Simon Kerola: Fractured Beauty of Solace from Behind the Lens

Born in Sweden in 1997, Simon Kerola a.k.a. Johnny Keethon brings to life the solitary confinement of life itself through his narrative photography. His works are described as being melancholic, dark, moody, and yet romantic. This young self-taught photographer based in Stockholm has an uncanny ability to capture the introspection of self through his abstract and experimental work.

The Source of Johnny Keethon’s Inspiration

Growing up as an only child in what he refers to as “the abandoned Sweden” is the inspiration from which Simon Kerola draws from; his childhood memories are the focal point of many of his images. Outside influences include his love for Terence Hill and Bud Spencer films which led him to take on his “alter ego”, Johnny Keethon. He explained that he chose the name “Johnny” as it was mysterious and badass, while “Keethon” was from a text found written in an abandoned house living room. The text actually said, “Keethon died here”, it was like something out of a movie for him.

His childhood was spent mostly in solitude; his mother an artist herself introduced him to escaping through art and gave him disposable cameras to keep him busy. This was the catalyst into his escape through the lens. It wasn’t until his mid-teens that he started taking photography more seriously and realized that it gave him a creative release that energized his soul. He started analyzing his favorite films frame by frame, taking in the atmosphere, surroundings, and costumes. This study, together with a healthy influx of beat literature and jazz music all converged into one off-beat; surreal depiction of life as seen in his works.

It is his uncanny ability to draw one into a world of solitude that causes one to reflect on who we are; what purpose we serve; and how we identify with our surroundings and other individuals. For Simon, it is the timeless abandonment found in nature and derelict places that may not be a joyful surrounding, yet still offers something of beauty, which he is able to capture in breathtaking style.

His works inspire us all to cherish the small things in life and to find ourselves in those hidden moments of solace. His aspirations for the future is to enhance his narrative works to include cinematographic storytelling.

All images copyright of Simon Kerola. 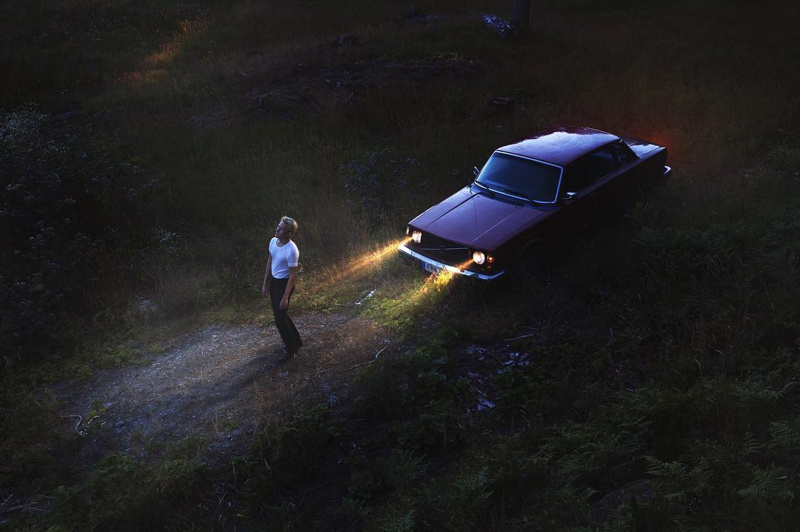 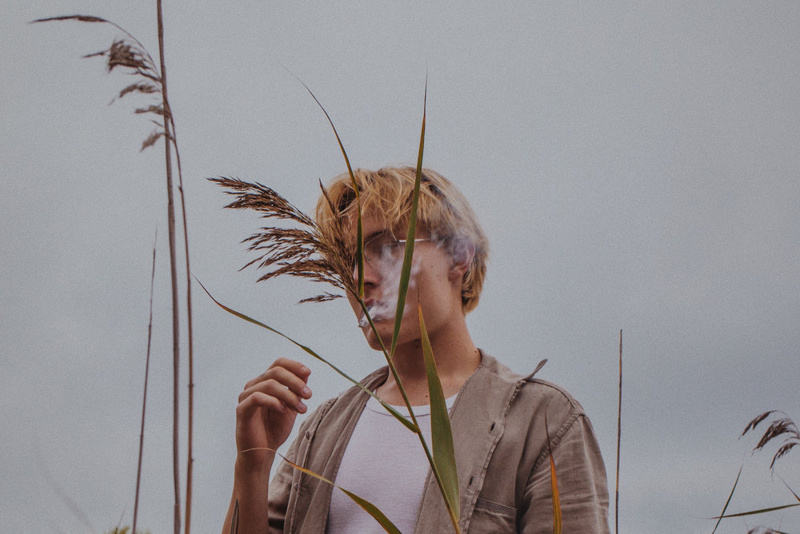