Traditional to Contemporary: Women in Art

This month, our new series Traditional to Contemporary explores the topic of women in art. One cannot walk through an art gallery without being greeted by the female nudes on its walls. For centuries women have been featured in a wide range of artworks, often posing nude, nursing children, or fulfilling traditional feminine roles like housekeeping.

In 1989, American activist art group Guerrilla Girls found that less than 5% of the artists in the modern art section of the New York Metropolitan Museum of Art were women, yet 85% of the nudes were female. By 2012 these statistics had slightly shifted, to 4% of women artists and 76% of female nudes. When we study female imagery throughout history, there are two recognized trends of depicting women in art.

Women are seen in the majority of pieces posing nude or nearly nude, under the lustful gaze of a man or several men, sometimes subject to rape, exploitation, or torment. It is important to note that the male gaze has played an important role in depictions of the female nude, often depicting unrealistic proportions, body hair, and behavior, much like the issues we are faced with regarding body image in the media today. It appears that women were delivered to their viewer as a visual commodity, rather than the portrayal of a being with agency.

Women have often been portrayed as weak, demure, and fragile in art throughout the centuries, with confusingly calm and delicate expressions in horrific themes of rape or murder. An interesting contrast to these depictions is the rebellious work of Artemisia Gentileschi, a fantastic female artist who gained an education in the art on account of her artistic kin and wealth (it was frowned upon for women to practice the arts). Her unapologetic depiction of womanhood delivered realistic facial expressions in the face of torment, realistic bodies, furrowed brows, and organic rage at injustice. Notice the difference between her depiction of the biblical scene Judith Beheading Holofernes compared to Caravaggio’s version.

Whilst both are technically pristine, Gentileschi’s portrayal is sterner, more violent, and determined. It is rumored that the stalwart intent in the killer’s eyes reflects the artist’s fury over her own experience of sexual assault at the hands of her art tutor. Caravaggio’s piece shows the murderer appearing more repulsed than vengeful, as though she is disgusted or queasy at the sight of the gore.

The fact that the majority of artistic depictions of women are created by men begs the question of how women’s narratives have been communicated. The answer is that they primarily haven’t, as the subject of women in art has often been solely serving the male gaze.

Artists such as Frida Kahlo, Georgia O’Keefe, and Yayoi Kasuma have dedicated their whole lives to reclaim the female narrative, using bold depictions of femininity to portray its unique strength, wisdom, and capability. These artists have often used themselves as the subject matter, encapsulated with themes of rebellion, power, and celebration of femininity. They inspire many artists today to continue the reclamation of womanhood in art, where women are not depicted in exaggeration for the sole purpose of their physical beauty and desirability but are celebrated as worldly, deeply feeling, capable, talented, and ambitious human beings. 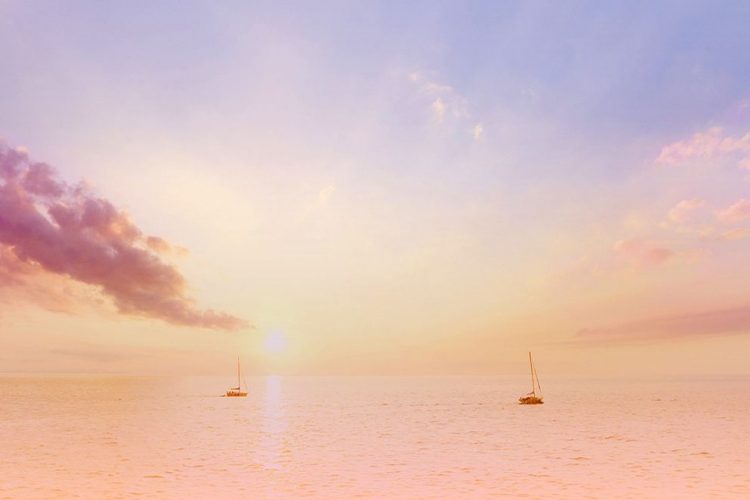