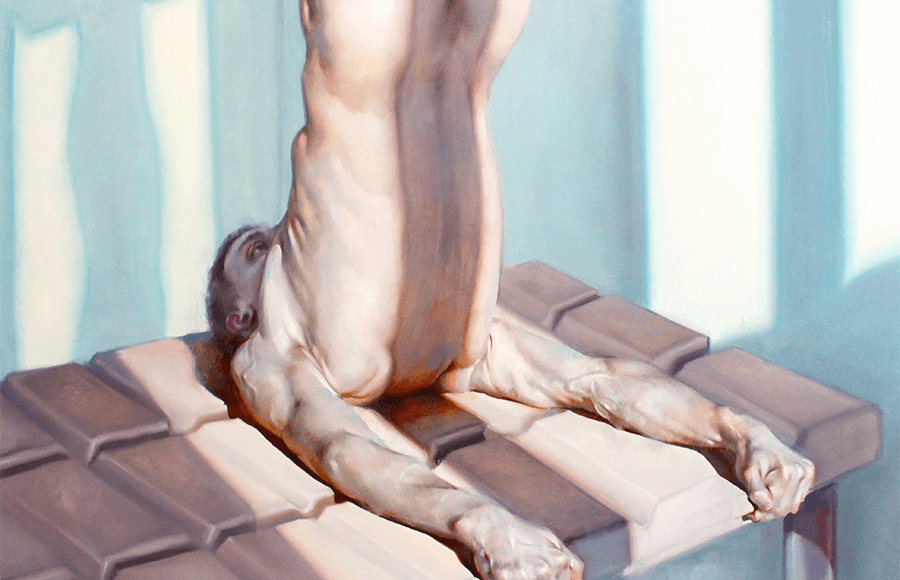 Throughout the history of human existence, different socio-cultural sets of beliefs, customs, and behaviors imposed ethical principles that were considered honorable: subjects or activities, that were not under this category, were considered taboo – embarrassing or offensive, thus were forbidden for moral or social reasons. In an attempt to break down barriers of the prominent taboos surrounding sexuality, artist Ivan Alifan explores this provocative sociological concept by evoking underlying sexual relationships and associations that all people share in his work.

“I believe a good painting should question one’s moral and emotional foundation in a mysterious and profound way; exposing fears, desires, and vulnerability that the viewer never knew he or she possessed.”

Choosing oil on linen as his preferred medium to work with, Alifan often uses tools straight out of the kitchen: for example, the cake frosting piping (he used it for paintings like Paradise and Rose Emoji), different spatula shapes to smear paint, and big fan brushes. By sharing his painting process on social media, the viewer can be integrated in this creative moment and can see how many layers of texture are created.

Intentionally depicting chosen subject matter in a way that makes it open to more than one interpretation, Afilan creates artworks that provoke a wide range of emotions. With his Hand Studies, the artist painted them as ambiguous and suggestive as possible, leaving the viewer with an array of reactions – feeling uncomfortable, embarrassed, or aroused. To amplify this, Afilan removed genitalia and any unneeded information, letting the viewer recreate the full image themselves.

Even though the underlying sexual subtext can be felt, while the figures are erotically dipped in liquids and substances, sexuality is not blatant. The viewer is organically, intrinsically engaged with the painting and forced to deal with their feelings of sexual desires and cravings. By provoking the viewer to feel these innate sexual emotions, which have been publicly considered taboo throughout history, Afilan’s art inspires the observer to express them more openly. The viewer is called to embrace their wholeness as a human being, to be true to themselves and to express their every desire authentically, regardless of social and cultural rules, principles and constructs.

All images copyright of Ivan Alifan. 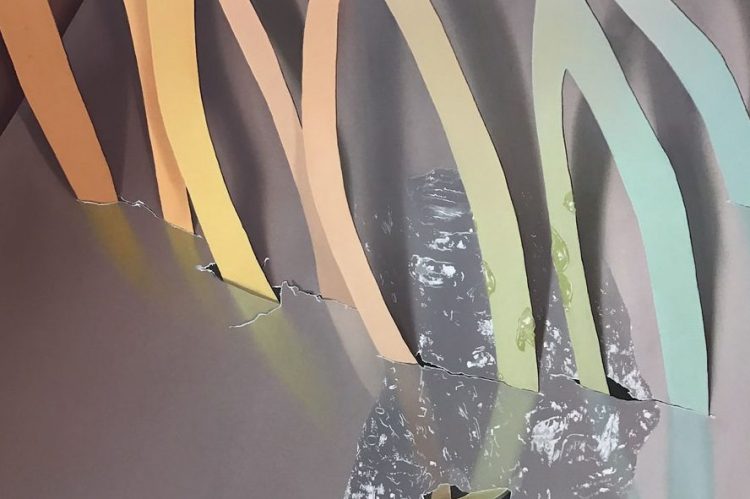 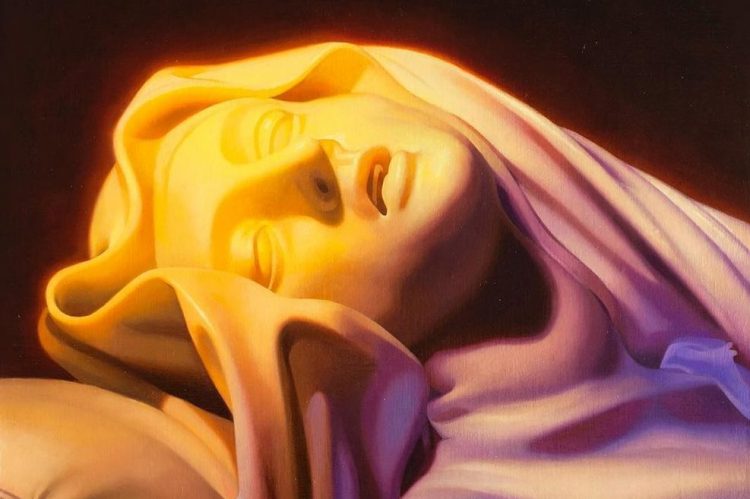 Shattered Reality in Oil Paintings of a French-Italian Artis... 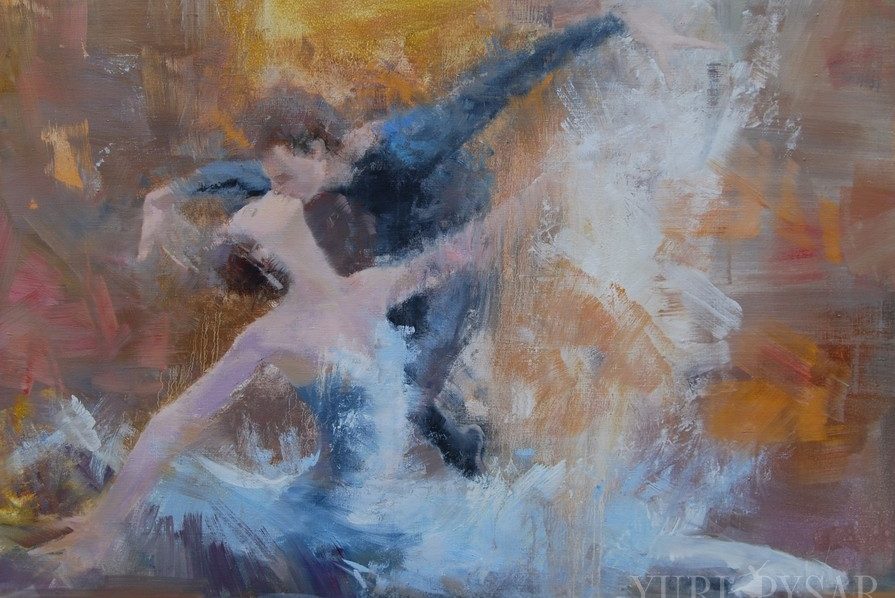 Yuri Pysar: The Harmony and Balance of Oil Paintings