The Mystery of Human Condition

Tianqi Liao is a New York-based photographer with a rich and engaging background in Journalism and Media, Culture, and Communications. Intrigued by the human condition and trained in documentary practices, Liao metamorphoses from a truth-oriented photographer to a subtle and sensitive artist. She aims to find new ways to convey sentiments through nuanced expressions and explores the world through the infinite possibilities offered by artistic photography.

I would say that my current photographic approach is almost a cumulative effort of my previous methods. I say that because even though there have been significant changes in the way I see and photograph, these past versions of my photographic vision remain relevant in my current focus. Whether it’s my attention to geometric shapes, spatial representation, or intricacies underlying certain psychological states, I still care very much about all of these aspects, and they will continue to dictate my focus even if the way they manifest themselves visually may shift from time to time.

The artist has an eclectic body of work, which includes portraits, landscapes, street life, and abstract motifs. Each photo seems to incorporate a new idea and reveal a new horizon; it’s the result of an experimental and open-minded artistic process. Tianqi Liao starts from intricate moments of creativity, sparks that appear around a dream, a reading, or a personal experience. The ideas are followed by an immediate and long-term response, which deliver unique visions and subtle expression of the human condition.

As soon as I have an idea, I always make a note of it so it remains accessible. Unless it is a documentary project on a specific topic, I don’t plan out my creative processes. However, I always find myself going back to a previous idea to build upon it and to explore it in multiple directions. That, to me, is the most exciting part because there is an element of the unknown.

Tianqi Liao enjoys the artistic journey, and each new project takes a special place in her heart. Her latest series, Utopian Visions, is her favorite project right now, due to its expressivity and exploration of surrealistic portrayals. Mixing documentary journalism with artistic photography is a challenge, but, at the same time, it’s an attitude that allows her to be curious, find amazing details in mundane moments, and continuously experiment.

I hope to be able to address emotional products associated with the feeling of shame through the portrayal of imagined audiences. If Utopian Visions embodies liberation and the dangers associated with such, then this one will examine what it means to stand tentatively behind the confines.

Tianqi Liao reveals a part of herself with each new project. The exploration of the world and humans inhabiting it creates a mesmerizing body of work, which undoubtedly dazzles the viewer. It’s that constant wonder between what it is and what it could have been, between reality and fantasy, between observation and creativity. 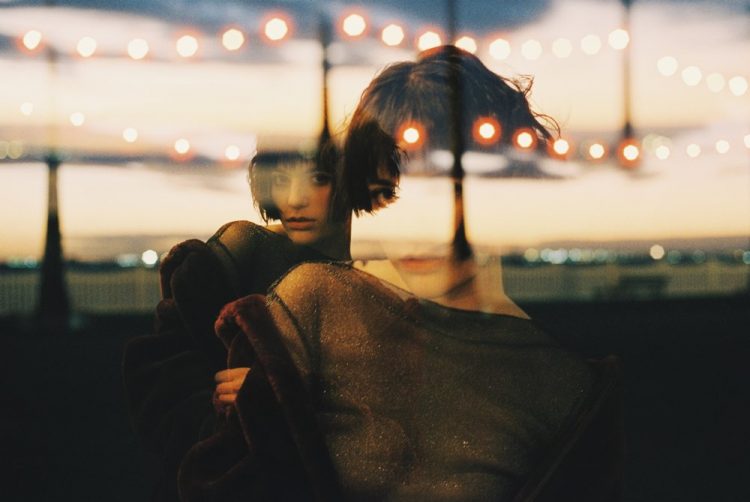 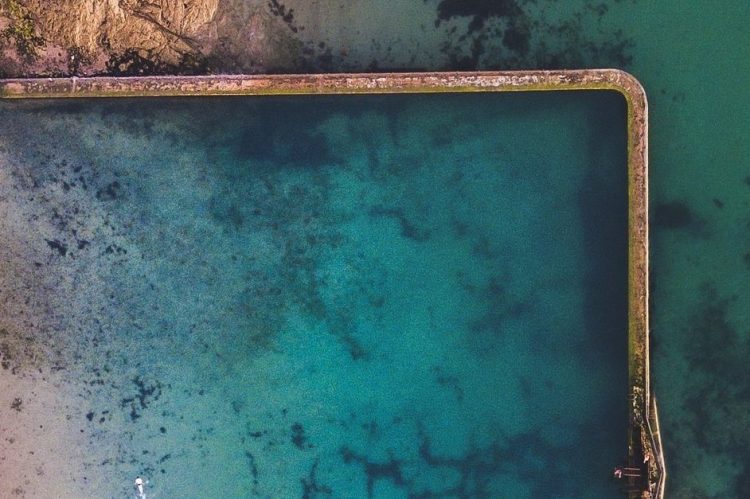 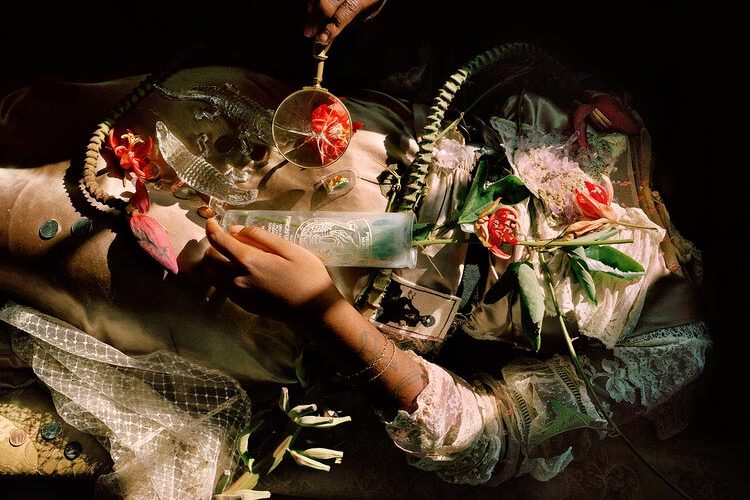 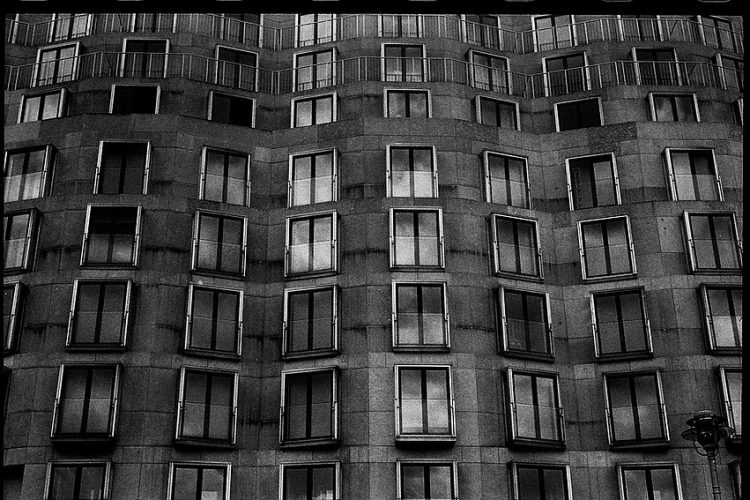