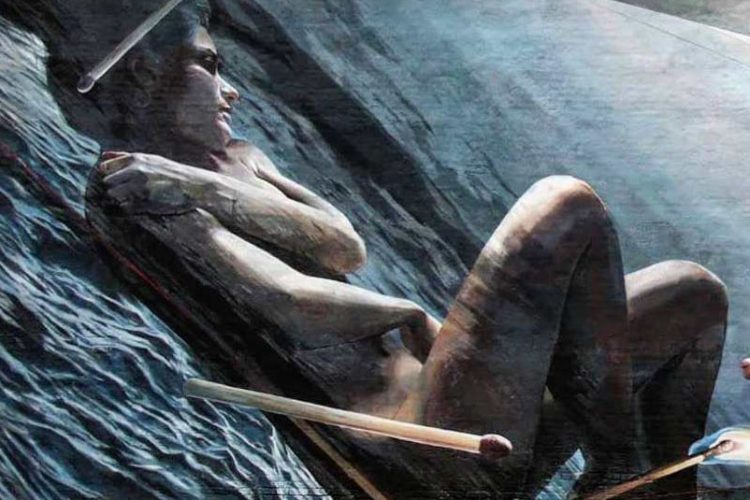 Street Art in 2020: Murals in Australia

Recently, murals in Australia have become an integral part of street art. Emerged from the culture of protest, murals reflect the voice of the community with a powerful impact, raising awareness for many social issues. While street art is considered an act of vandalism, many artists still find ways to bring art into the streets.

No wonder that many murals become touristic attractions and subject of endless social media posts. What used to be a civic protest in the 1970s is now a respected and appreciated form of art. With a rebel air of freedom, artists create murals that capture the grandeur of an event, the atmosphere of a place, or a significant problem of the community. Here are MINUS ART’s favorite murals in Australia created in 2020.

Laneways in Melbourne attract more than 1 million tourists each year. A self-taught artist with a rich portfolio, Lukas Kasper combines the dark and light sides of himself into vibrant works. While being a renowned artist with big commercial projects, Kasper still creates murals on the laneways of the city. Why? Because he believes that people need to see artists at work, and street art forms a powerful bond between artists and the public.

Adnate’s large scale murals are impressive and mesmerizing. Spray painted over tall buildings, the portraits are influenced by the chiaroscuro of the Renaissance painters like Caravaggio. His subjects are Indigenous Australians, whose stories go deep into the Australian culture, raising awareness and bringing attention to the issues still present.

One of the most famous Australian murals is Vesod‘s Dive, which was created at the WonderWalls Port Adelaide street art festival. It represents the dialogue between nature and men and refers to the bushfires that affected Australia. Vesod works with geometric elements and juxtapositions. His murals create a personal visual language, which represents space and time, abstractly and metaphorically. 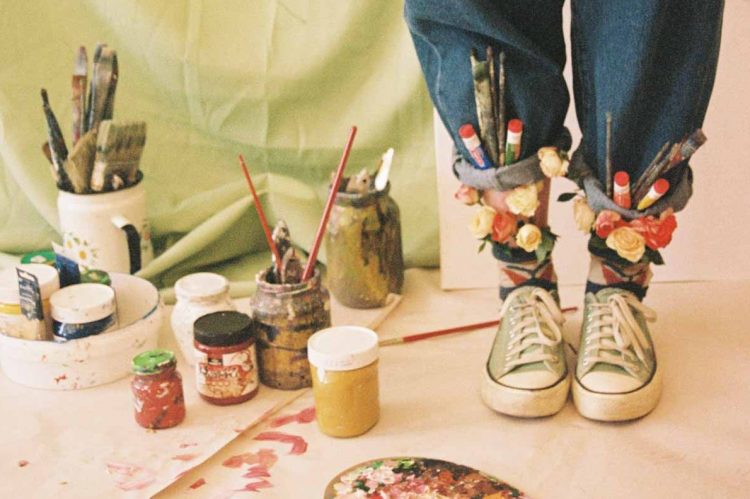 How To Set Up Art Studio At Home 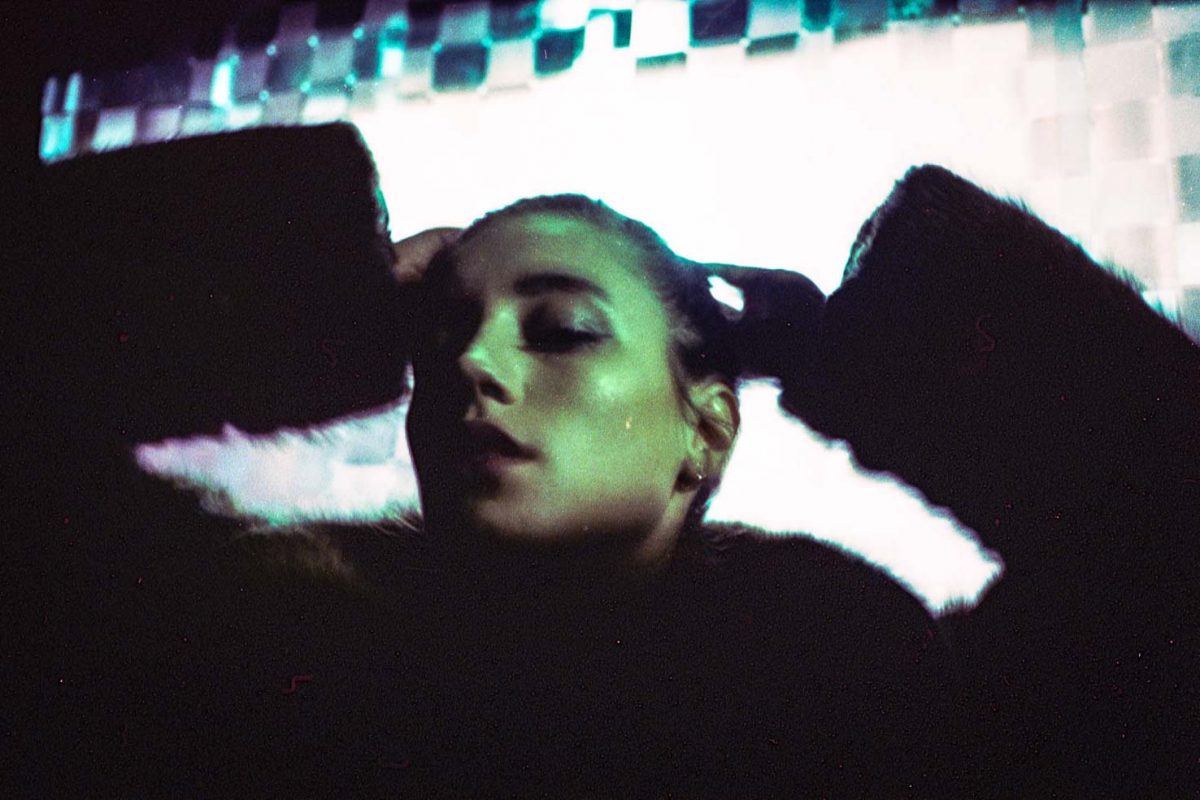 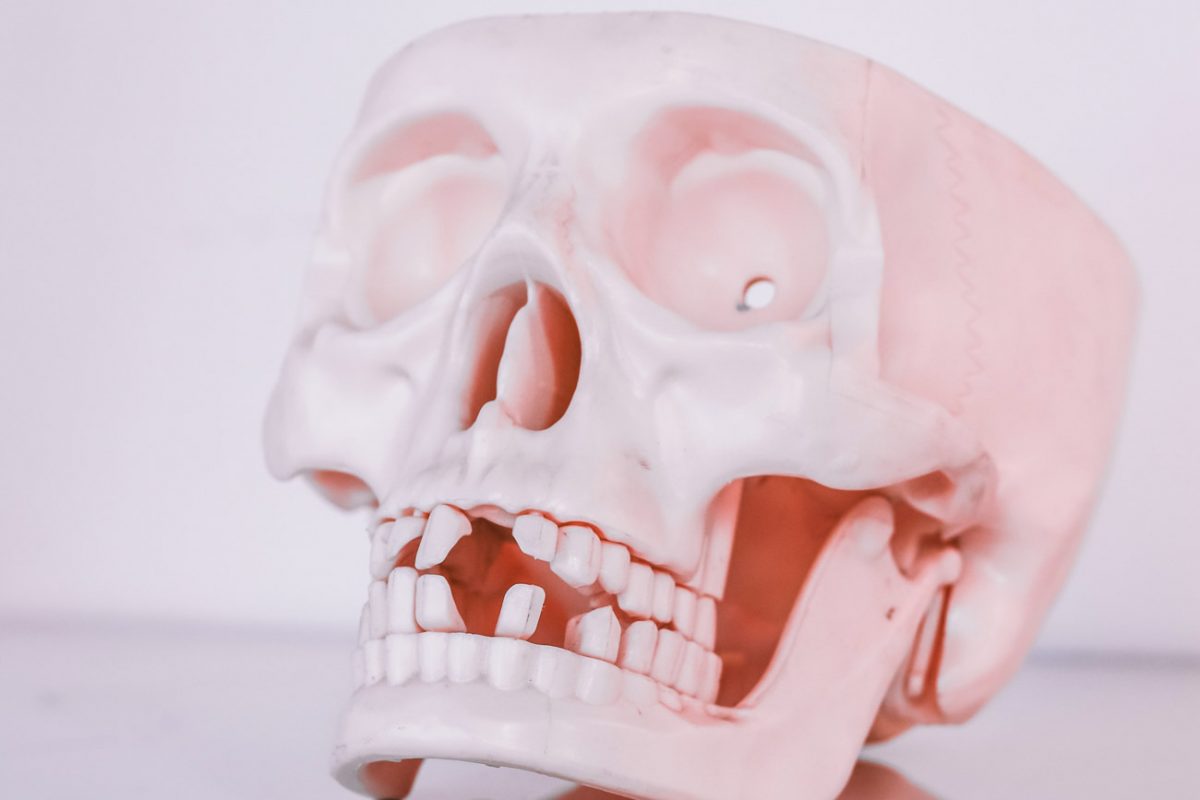 Finding And Using References For Your Art 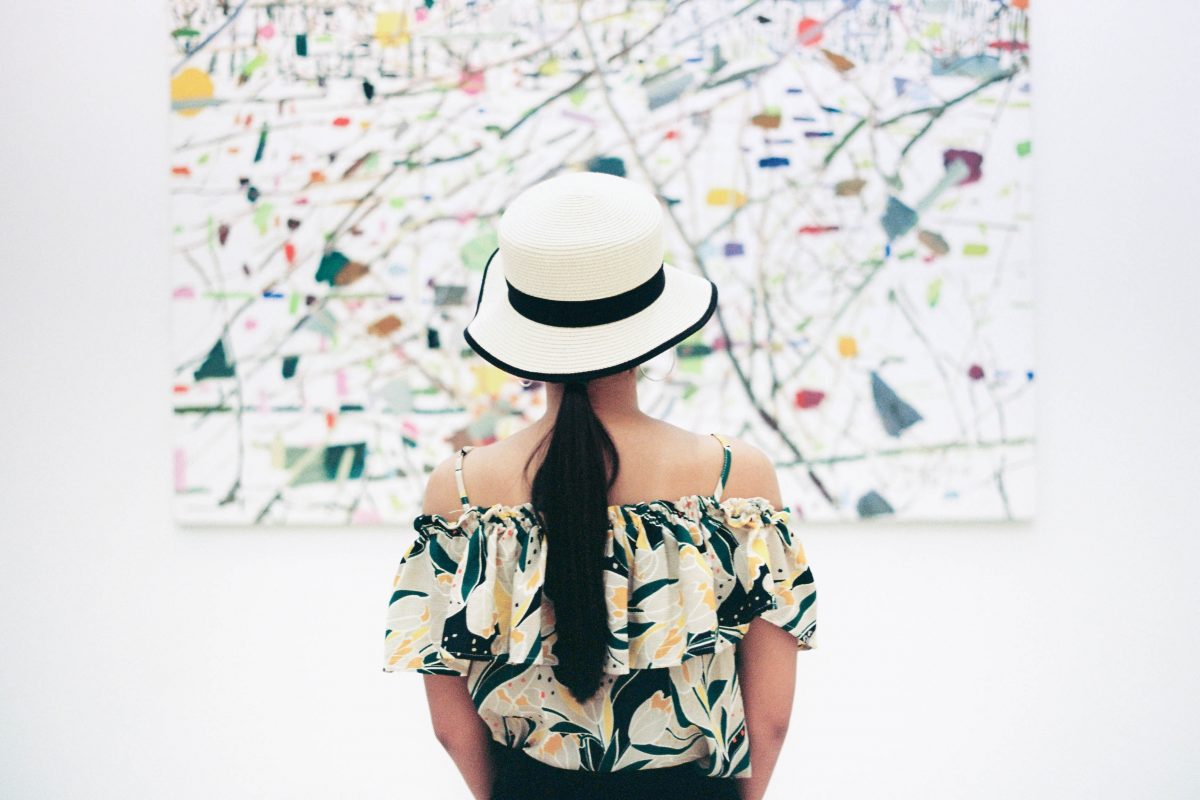 How To Develop Your Artistic Style

5 Collage Artists to Keep an Eye Out For